In our latest article about the innovators selected for Energy Australia’s inaugural Startupbootcamp program, we talk to Mantas Aleks, Chief Business Development Manager of the energy trading platform WePower. Aleks hopes the blockchain-based platform will make it easier for Australian electricity producers to fund the construction of green power plants.

Although WePower currently has a single product offering, your stated goals are much grander. What’s your vision?

Our vision is to create the tools and technology that will accelerate the world’s transition to 100 per cent renewable energy. That’s obviously a complex challenge, which is why we plan to address this issue in stages. Firstly, we’re creating better tools to finance energy projects and get more renewable energy onto the grid. We think the current financial instruments could be improved.

Right now, what you do is find land, then you get confirmation that you can actually plug in to the grid infrastructure. Then, in order to fund the project, you would go out and try to sell at least some of your future production upfront – you get commitments that people will actually buy the energy. This is a so-called ‘power purchase agreement’ [PPA]: a contract between, say, a large corporate and an energy producer where the producer sells some energy to the corporate upfront at a lower cost.

So what needs to change?

One issue with PPAs is that they hold no liquidity – that is, they cannot be re-sold. They’re also typically very long – up to 10 years – and involve large amounts of money and electricity. That’s why we’ve created what we call the Smart Energy Contract. It’s based on blockchain technology and it allows two parties to contract in an automated way on a one-kilowatt-per-hour basis – so, instead of signing one big contract, a company can sign thousands of small contracts. That means the company gets flexibility – if it doesn’t use all the energy it’s contracted, those contracts can be sold. Also, the whole thing happens on a website, so the two parties don’t need to meet, and it also enables crowdfunding and, eventually, global trade. That means a person in Finland could potentially invest in an energy project in Australia. Once the energy plant begins generating energy, that investor can sell his stake.

It sounds like this sort of trading platform could be used in many different contexts. Why did you choose green energy?

It’s something that we’re passionate about and a problem that we believe is important to solve. We also think there’s a massive business opportunity here because a big transition is already happening across the world. In most cases, it no longer makes sense to invest in new fossil-fuel plants – not just for ethical reasons, but also because renewables are getting so much cheaper. We believe we can tap into this change and, on the one hand, realise a personal ambition of making the world greener, while also taking advantage of massive growth. 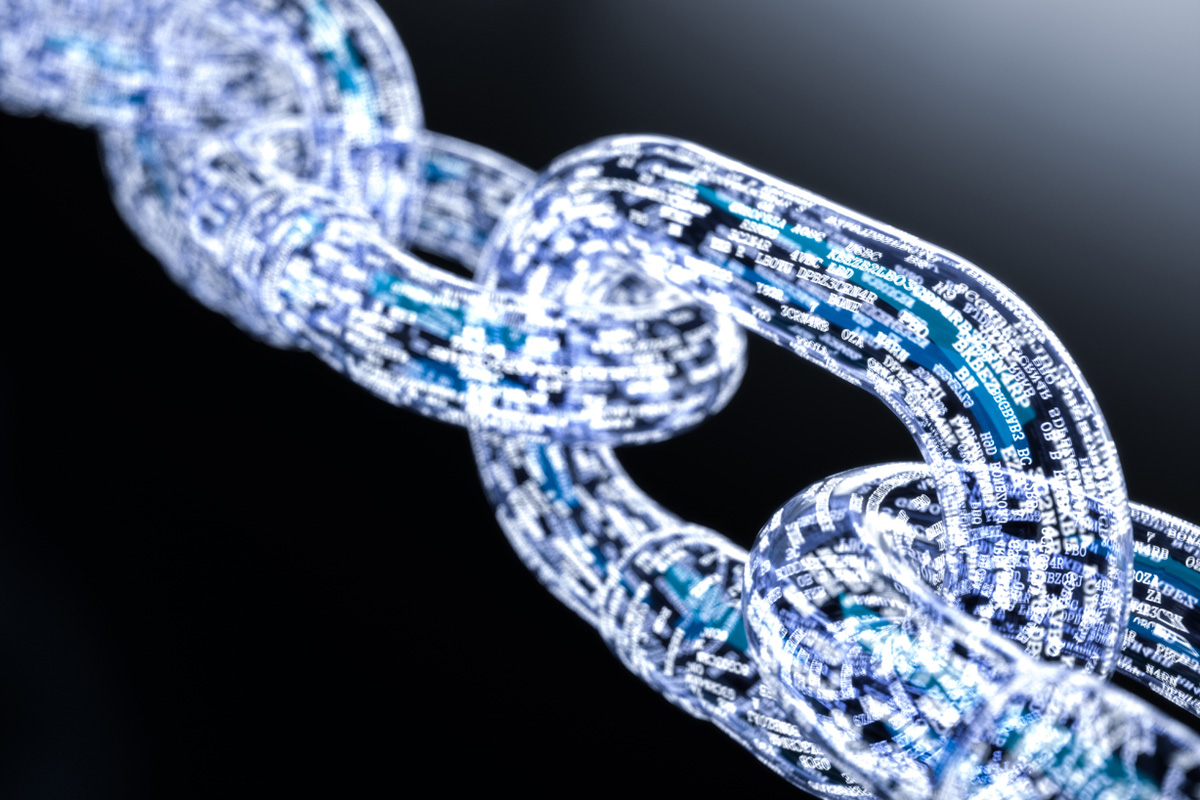