Nestled in Victoria's Latrobe Valley on the traditional lands of the Braiakaulung people of the Gunaikurnai nation, Yallourn Power Station – or simply Yallourn, as the community and we call it – has been providing both state and nation with electricity since 1974.

Yallourn is powered by brown coal produced from Australia's second-largest open cut mine, just next door. Every year, we mine around 18 million tonnes of high moisture brown coal that is used to boil water into a superheated steam that drives Yallourn's four massive turbine generators. Together, these turbines produce 1,480 megawatts of electricity an hour – enough to power about 2 million homes.

Today, Yallourn provides 22 per cent of Victoria's electricity, and about 8 per cent of Australia's National Electricity Market.

But power is only part of the Yallourn story. Yallourn is also about a long and proud history. About the environment. About our people.  And of course, about community. 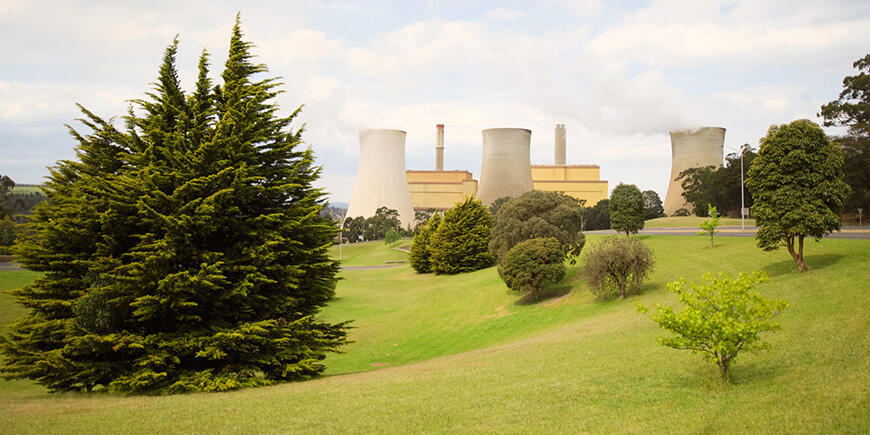 Yallourn at a glance