We acknowledge the Elders past, present and emerging.

At Tallawarra we extend a warm welcome to all First Nations people, and we pay our respect to their ongoing connection to land and community. 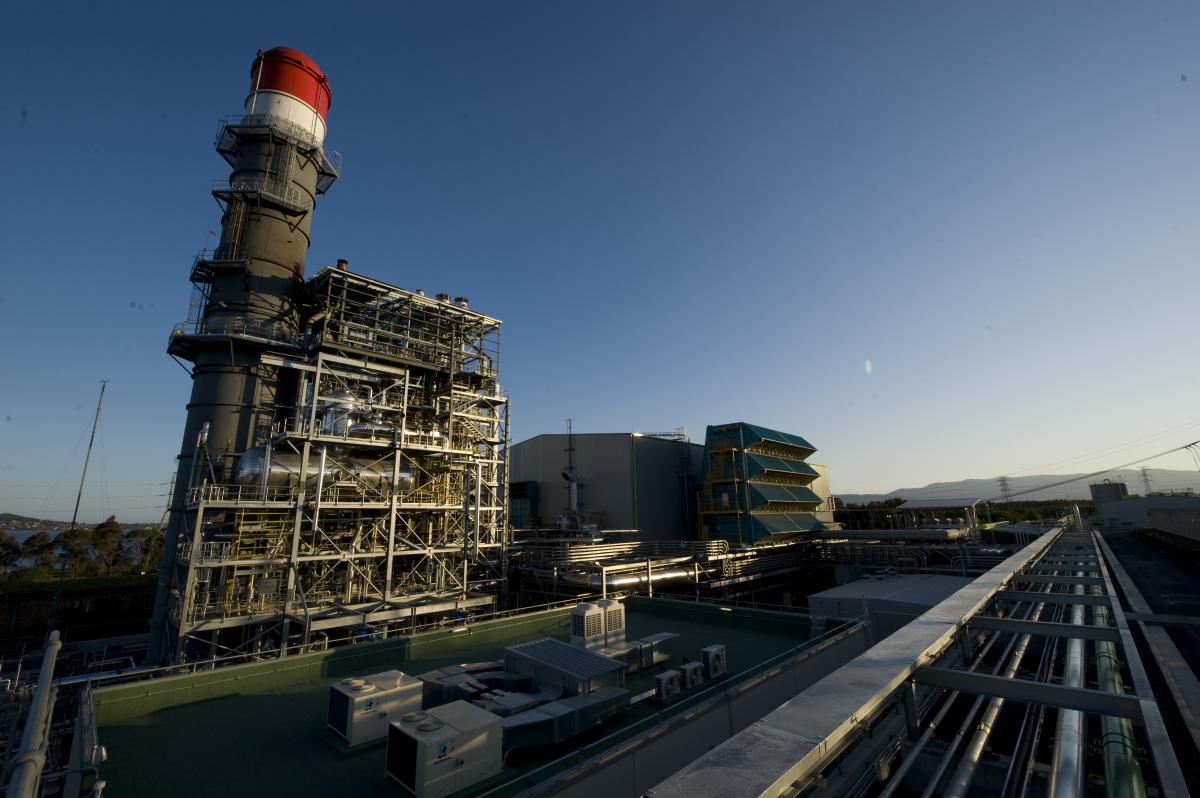 Tallawarra is committed to supporting sustainable environmental practices in its operational processes and to providing a safe and healthy working environment for employees, contractors, suppliers and the general public.

Both Tallawarra land and power station are private property and site access must be arranged in advance through EnergyAustralia.