We’re are currently experiencing delays across all our online chat and call centres. You can avoid wait times by using My Account portal or, sign up to a new energy plan online in minutes. 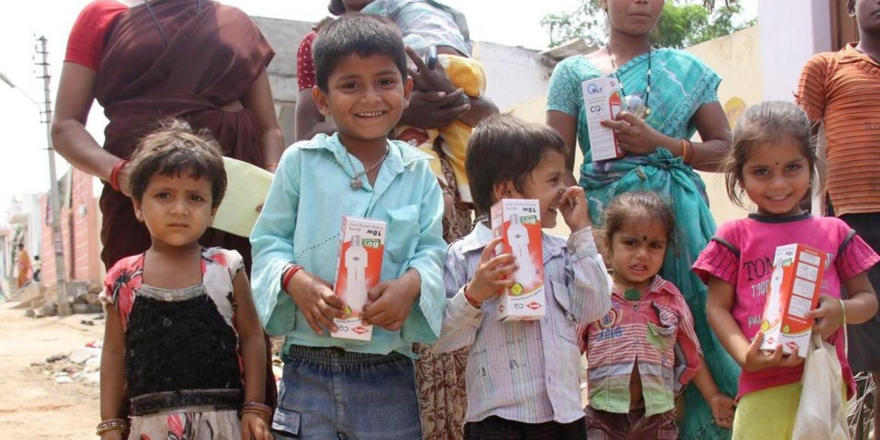 By opting in to Go Neutral, you’ve helped make a difference to communities in India. One of our offset projects there, the Bachat Lamp Yojana project, involved the large scale replacement of old incandescent light globes with highly efficient energy-saving ones.

Incandescent globes, still widely used in India, consume more energy, increasing demand on the local power stations. This project not only benefits the environment by replacing energy intensive globes and reducing emissions, it also benefits low-income families in India by saving them money.

So far, the project has distributed 22 million light globes (a minimum of 6,000 hours) to low income households across several regions including Andhra Pradesh, in and around Hyderabad, across Punjab and in Delhi State. In these low-income households where lighting is the main electricity spend, householders are saving around 10% on bills after the introduction of energy efficient light globes.

By opting in to Go Neutral, you’re also helping with: