Moving Interstate: All You Need To Know About Moving To New South Wales

We understand that when you’re making the move interstate, your energy supply is just one part of a bigger picture. To help make the move to your new state as easy as possible, we’ve put together this guide. If you’re thinking of buying a house or renting in NSW, here’s all you need to know about New South Wales in one handy place.

New South Wales (NSW) is Australia’s most populous state and home to the country’s biggest city, the cosmopolitan and financial hub of Sydney. Like Sydney, many of the state’s bigger urban centres are coastal and share their seaside real estate with long surfing beaches and a plethora of national parks. Further inland, you’ll find the regional cities of the heartland and the Great Dividing Range, encompassing the rugged Blue Mountains and the white peaks of the Snowy Mountains. Further west again, and you meet the vast expanse of the outback, dotted here and there with mining towns.

Get the lowdown on some of New South Wales’ key points below. 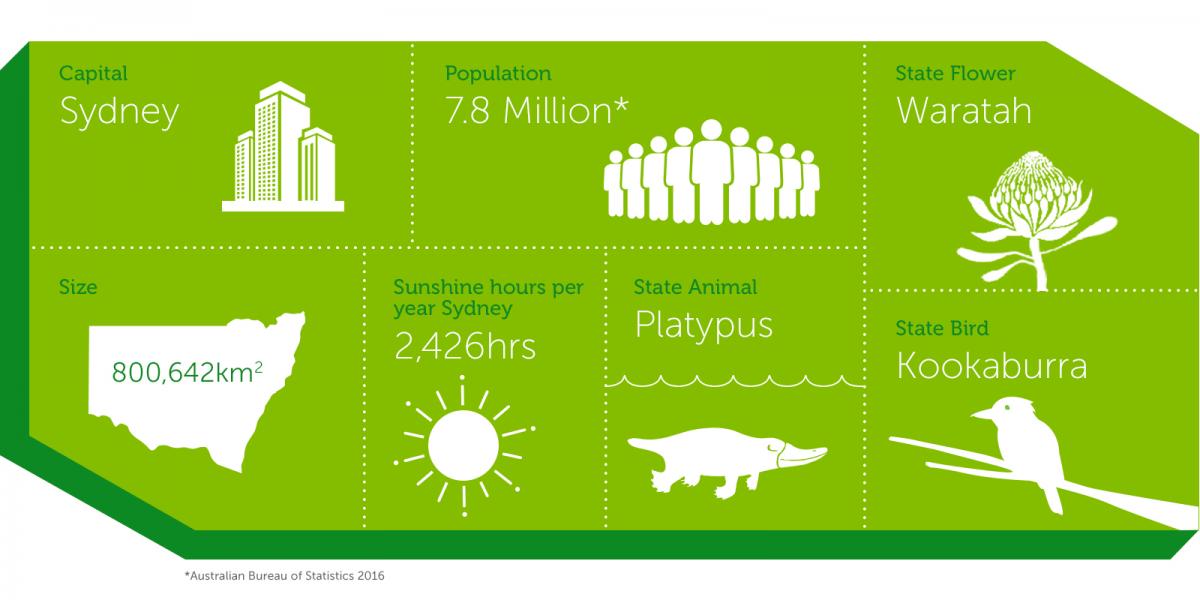 Two-thirds of the state’s population lives in Sydney, Australia’s biggest city. The 10 biggest cities and regions in New South Wales by population are:

Famous for its blue skies and sunshine, New South Wales overall enjoys a sunny climate with mild winters and hot summers. There are, of course, some rather large differences between different regions, and the general rule is that it gets hotter the further north you go. It’s humid near the Queensland border, arid in the far west and even snowy in the winter in the higher parts of the Great Dividing Range, where Australia’s largest snowfields are located.

The New South Wales coastline stretches for more than 2,000km. Its hundreds of breathtaking beaches are too many to name individually, but mention must be made of Sydney’s famous Bondi and Manly beaches; Jervis Bay, which is said to possess the whitest sand in the world, at Hyams Beach; and the pale sands and colourful coral reefs of World Heritage site Lord Howe Island, 600km offshore. Inland, the Great Dividing Range spreads out to the atmospheric Blue Mountains in the north-west and the Snowy Mountains to the south, where the continent’s highest mountain, Mount Kosciuszko, can be found. The state counts more than 870 national parks and reserves protecting rainforests, waterfalls, marine areas, bush and outback desert. Other noteworthy natural attractions include but aren’t limited to:

New South Wales: What You Need to Know

Make sure you’re on track for your move to New South Wales with our moving checklist. 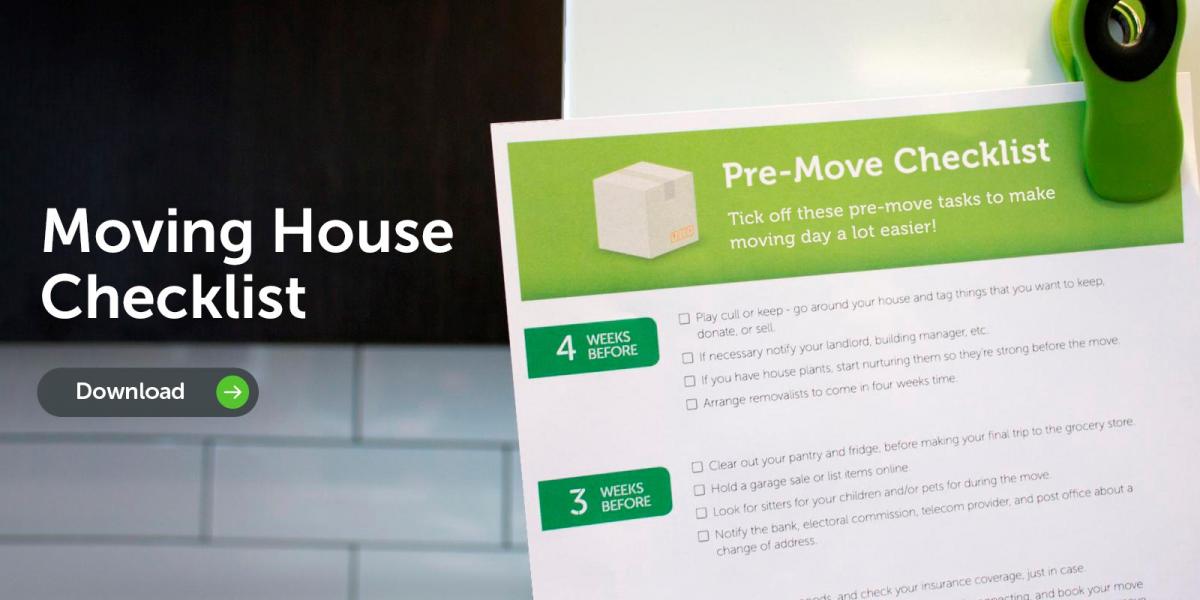