Keeping the spotlight on solar

Australia has enormous solar power potential to be harnessed as we transition to more renewable energy sources.  Just how great is this potential? The solar radiation that falls on Australia each year is about 10,000 times our annual energy consumption!1

A year in review

The Clean Energy Regulator (CER) provides an annual report on how Australia is tracking against the Renewable Energy Target (RET).  RET is a government initiative that encourages the use of renewable energy sources to meet an adoption target by 2020. This includes small-scale renewable energy systems such as household solar.

While there were fewer new installations than in 2014, there was a 12 per cent increase in average capacity and the average system size increased from 4.4 kilowatts to 4.9 kilowatts.  So while fewer new systems were purchased, those investing in solar are doing so with bigger installations. In fact, the total average capacity of small-scale systems has almost doubled since 2011.

Of the installations in 2015, about 73 per cent were solar panel systems. Queensland had the highest number of new installations with 38,800; this was followed by New South Wales then Victoria.  The state with the least uptake was ACT with 989 new installations2.

Following a period of massive growth from 2010 to 2013, the household solar market appears to be stabilising but remaining strong3.

This number is expected to see a sharp incline in 2016 as more brands enter the Australian market. A recent US report estimated that by 2018, the number of solar battery installations in Australia will have jumped to 30,0005.

Homes that generate and store their own clean, renewable solar power will play an increasingly important role in the fight against climate change. If you’re still not totally convinced about the power of the sun, here’s another astounding fact:  In just an hour and a half, enough sunlight hits the Earth to provide all the planet’s energy needs for one year6.

Make the switch to solar power - contact EnergyAustralia to talk about what options are right for your home. 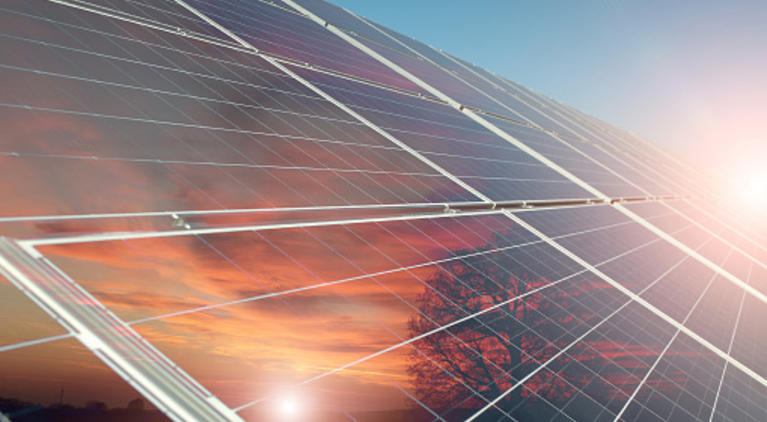