Gyorgyi Danka started her career as a mechanical engineer with EnergyAustralia after graduating from Melbourne University in 2010.

Initially employed in the asset engineering team based in Melbourne, Gyorgyi was promoted to the turbine team at the company’s biggest power station - Yallourn - in the Latrobe Valley.

Gyorgyi says she knew from an early age that she was destined for a ‘non-traditional’ career.

“I remember being 12 years old and certain I wanted to be an air force fighter pilot. A few years later I was looking at aircraft design which eventually led me to mechanical engineering,” Gyorgyi says. “Studying engineering I discovered a real passion for the energy industry and renewable energy in particular.”

Gyorgyi says moving from her home town of Melbourne to the Latrobe Valley was at first a daunting prospect, but one that has been incredibly rewarding.

“In my two years at Yallourn and before that working predominately at our wind farm in South Australia, I’ve gained significant exposure to different types of machinery and equipment and had the privilege of working alongside many brilliant engineers,” she says.

Gyorgyi was also selected earlier this year to travel to Hong Kong to join a network of female engineers from across the business of EnergyAustralia’s owner, CLP Group.

“At Yallourn I’m one of 19 engineers and maintenance workers in the turbine team, but the only woman. In fact across Yallourn, women represent such a small percentage of our workforce which astounds me because it’s such an interesting industry and so full of opportunity.

“While I’ve worked alongside relatively few female engineers, I’ve never been bothered by it, probably because I don’t get treated any differently.

“We have a really good culture in our team, regardless of who you are; age, gender, ethnicity, none of it weighs in, we all get on with it and get the job done.”

Gyorgyi says working at a power plant isn’t for everyone, but those who choose to do it can have a rewarding career in energy.

“You never know what you’re capable of doing until you put your mind to it. Who says engineers or electricians have to be men? My philosophy has been to do the things you want and not let stereotypes hold you back.” 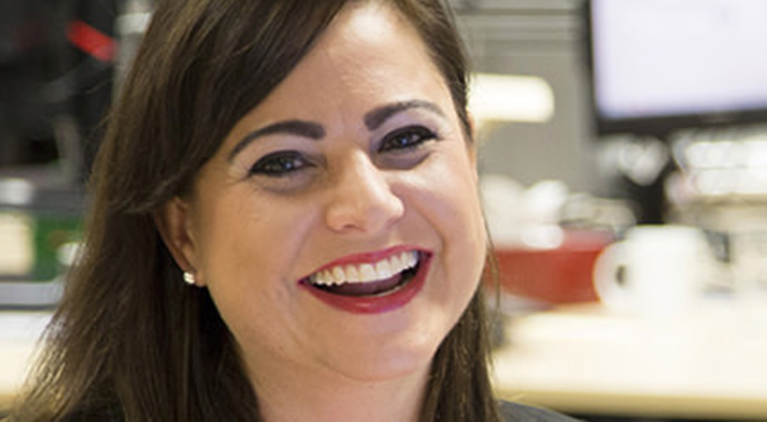