EnergyAustralia has received a number of awards and nominations in recent years, which proudly reflect our commitment to customer service and product excellence.

Global Reviews named EnergyAustralia the no. 1 energy retailer for the Digital Customer Experience Index including Mobile and Desktop for the fourth year running.

EnergyAustralia’s Geelong contact centre was awarded the best contact centre in the category for large centres (between 150-499 FTE in size) at the Auscontact Associaton’s Victorian Awards in August 2016. 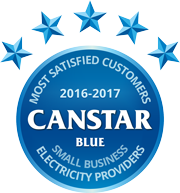 EnergyAustralia has topped the Canstar Blue’s customer satisfaction ratings for small business electricity providers in 2016 and 2017. 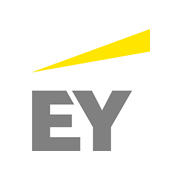 EnergyAustralia has been recognised as one of the world's leading power and utility companies for its representation of women in senior management.

The Financial and Consumer Rights Council (FCRC) ‘Rank the Energy Retailer’ report found EnergyAustralia to be the highest ranked top-tier retailer in Australia.