EnergyAustralia holds the rights to charge and dispatch energy from the battery via a first-of-a-kind storage services agreement with Edify Energy. This is in addition to the energy offtake from the co-located Gannawarra solar farm.

The system is the first integrated solar and storage project in Victoria and among the largest of its kind in the world.

The project was supported by the Victorian Government and the Australian Renewable Energy Agency.

Edify Energy and Wirsol Energy jointly own the system, that was designed by Edify Energy.

The Gannawarra Energy Storage System is capable of powering more than 16,000 homes through two hours of peak demand before being recharged. 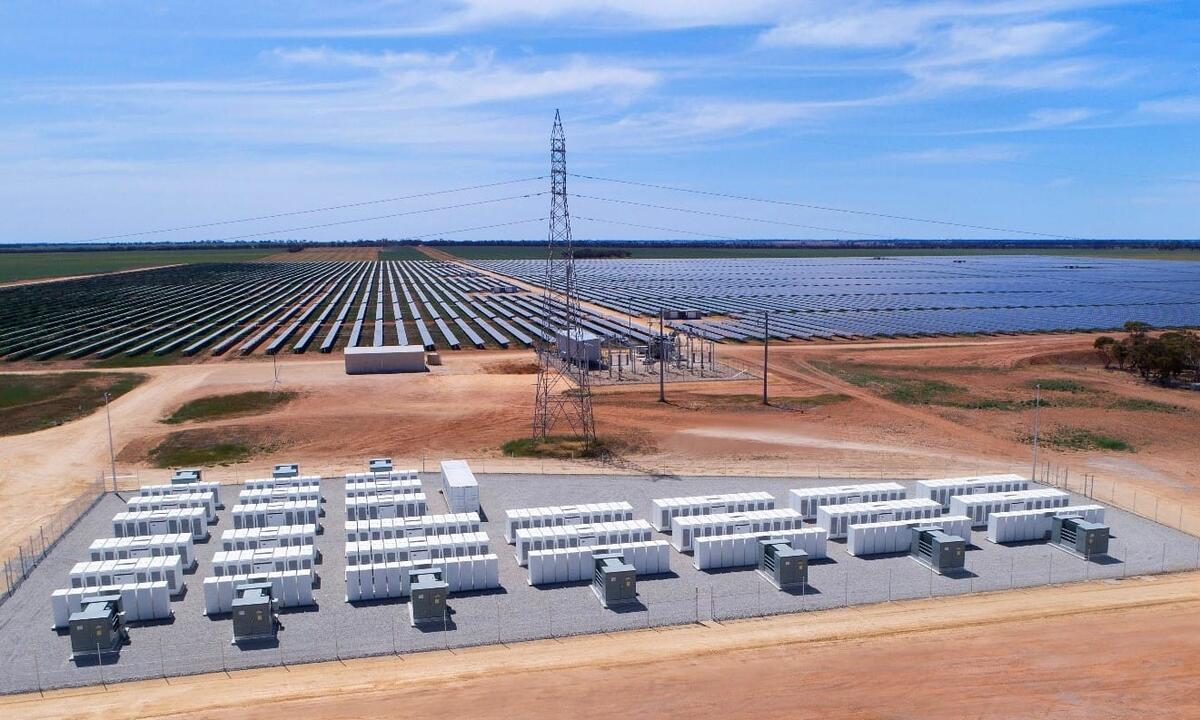