We’ve changed a lot in recent years. We’ve grown to be one of Australia’s clearest voices on where energy’s headed. And how we’ll get there. Our executive team has shown the way. The talented leadership team help guide our 2500 strong workforce. They draw the different strings of our diverse business units into a whole, so we can pull together to deliver our core strategic objective. To light the way to a reliable, cleaner energy future for all.

Guiding our purpose, principles and values 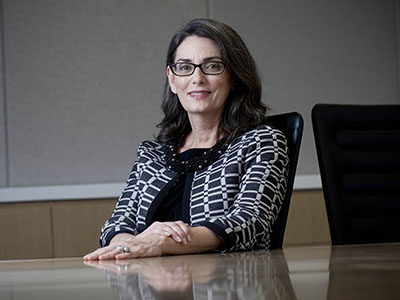 Catherine joined EnergyAustralia as Managing Director in July 2014.  Prior to joining EA, from 2009 she led the Australia & China businesses of BG Group, an FTSE listed international oil and gas company.  In a decade with Shell, she was Executive Vice President of Gas & Power with responsibility for Shell's LNG, gas transmission and power generation interests across Africa.  She also held similar roles covering North Asia, Russia, North America and Latin America.

Catherine was born in Queensland, raised in Gladstone, and studied at the University of Queensland.

She is a member of the Boards of the Reserve Bank of Australia and of the Business Council of Australia.

Mark was appointed to lead EnergyAustralia’s Customer business in May 2019.

The extensive energy experience Mark brings to his leadership of the Customer team will help EnergyAustralia to build a new energy system, melding traditional gas and electricity offers with new services.

Prior to joining EnergyAustralia, Mark worked for management consulting firm LEK consulting on a variety of commercial engagements in Australia, Thailand and the UK. 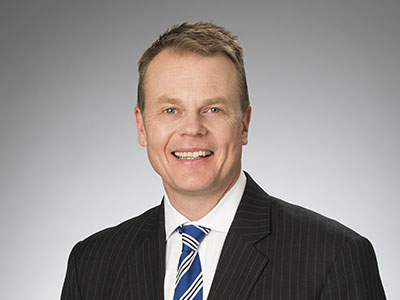 Chris Ryan is the Executive Enterprise, which covers several of our business support functions, including People (human resources), HSSE (health, safety, security and the environment), strategy, reputation and commercial specialities.

From September 2018 until May 2019 Chris stepped out of the law to become the interim Executive Customer, responsible for the retail business, following which was appointed to his present role.

Before joining EnergyAustralia, Chris held a range of legal, managerial and director positions with the Royal Dutch Shell Group in Melbourne, Perth, London, The Hague and Singapore over a 19 year career with Shell, and was the was General Counsel for the Shell Australia group of companies immediately prior to joining EnergyAustralia.

Chris is a graduate in Law (Hons) and Commerce from the University of Melbourne, has a Graduate Diploma in Applied Corporate Governance and is a graduate of the Australian Institute of Company Directors course. He began his career in Melbourne with national law firm Blake Dawson Waldron (now Ashurst Australia). 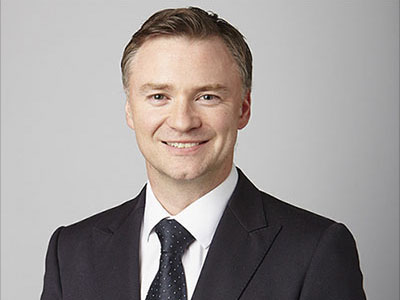 Alastair McKeown joined EnergyAustralia as Chief Financial Officer on 20 June 2016.
He brings to EnergyAustralia two decades of insight and experience across the energy chain. Prior to joining EnergyAustralia he was Chief Financial Officer of regulated energy utility Victoria Power Networks (CitiPower and Powercor) and before that was a long-serving Finance Director of major business units at Centrica plc, a London-listed supplier of gas and electricity services to customers in the United Kingdom and the United States. 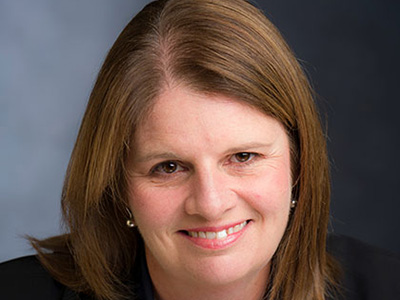 As Energy Executive, Liz has responsibility for managing EnergyAustralia’s existing generation portfolio and for the construction of new projects which provide long-term, sustainable returns.

Liz joined EnergyAustralia in July 2018 and prior to her current role led the People team covering HR and Health, Safety, Security and Environment.

Liz has brought to EnergyAustralia extensive experience leading teams and organisations and has a well-earned reputation for getting the best from the businesses she works with.

Previously, Liz worked for ExxonMobil for twenty-five years in a variety of roles spanning strategic planning, operations, project management, technical, commercial and safety leadership. As a civil engineering and commerce graduate, she has lived and worked in Australia, the UK and Italy. 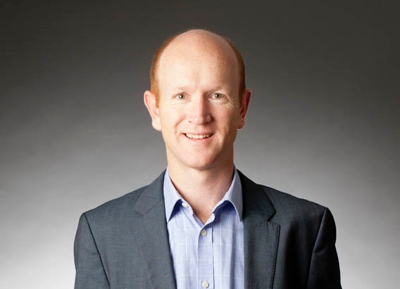 As Executive Markets - Ross leads a talented team that trade in electricity, gas, coal, and renewable energy to provide competitive priced energy for EnergyAustralia’s customers and optimise the value of the portfolio of energy assets.

Ross has worked at EnergyAustralia for over 16 years in roles covering Strategy, Business development, wholesale market operations and trading. He has held board positions on a range of renewable development companies and is currently on the board of the Australian Financial Markets Association.

Prior to joining EnergyAustralia, Ross worked for management consulting firm A.T. Kearney on a range of commercial engagements.

Julie joined EnergyAustralia as its Chief Information Officer in June 2019. Central to Julie's role is ensuring that EnergyAustralia has the right technology to offer customers the products and service they want, ensure their information is safe and secure, and support the efficient running of our business.

Julie has over 25 years of international experience across Utilities, Financial Services and Telecommunications. She has held a number of executive roles in the finance sector, where she has led the technology and digital teams, and overseen a number of significant transformation programs.

Julie graduated with an MBA from LaTrobe University in 2008 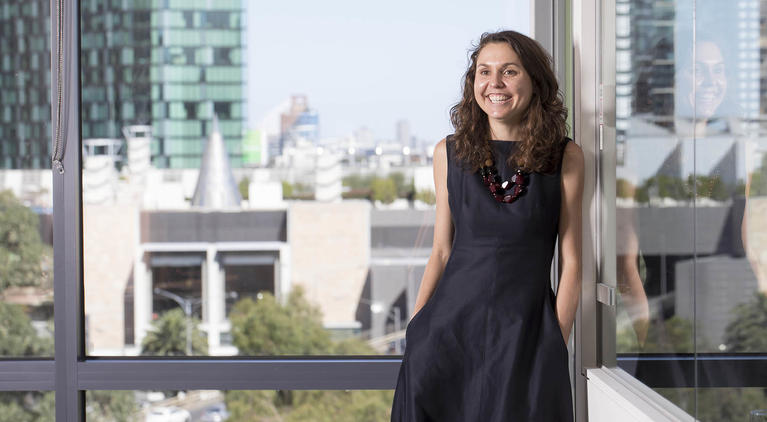 At EnergyAustralia you’ll rub shoulders with some of the brightest, most passionate people in the energy business. 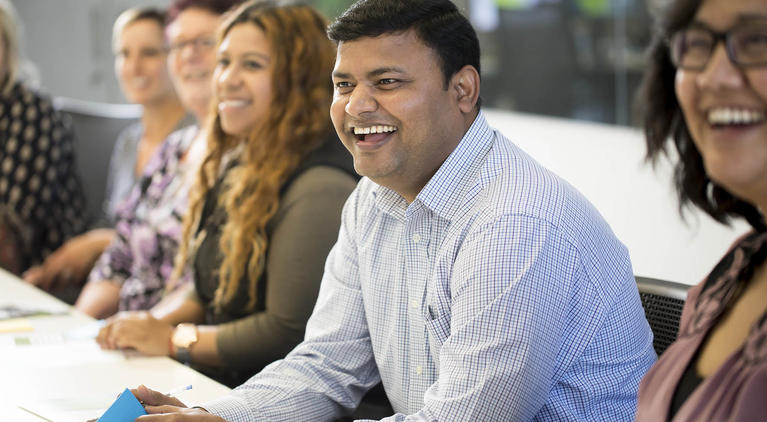 Find out more about working in the digital team at EnergyAustralia

It's the perfect time to join our team. Access our jobs board.